① I was a Hikikomori for about 10 years

hello. my name is Hiroshi Yamazoe
I am japanease. 36years old. I am live in Nagoya japan.

in this video, I will introduce myself in detail.

but my english speaking skill is not good. So I subtitled in this video.
I am currently studying English by my self. I’m struggling with it.
but my English skill is improving little by little. day by day.

although, I am not so good at speaking in English,
I am not so bad at listening and reading english. so i can understand the english pretty much.

I was born in 1984 in Shiga Prefecture. it is a countryside of Japan.I am happy with my life. but I was “Hikikomori” for a long time. The word “Hikikomori” means “social withdrawal” in English.

That means a person who most of time stay in house and avoids social contact.
so “Hikikomori” people are basically does not work and does not go to school.

I have heard that many Hikikomori people are there all over the world in these days.

when i was between age of teen to ealy twenties ,
I had been a “HIKIKOMORI”(Social withdrawal) for About 10 years.

also I have the autism spectrum disorder.

My childhood was not good.I was bullied by my classmates of my school and
I stopped went to school sice After graduate from elementary school.
Then I was neglected by my parents, and then I became i just staying in the my room. so i became Hikikomori in childhood.
and I came to have depression and suicidal thoughts. it was my childhood.

but I was mostly did not went to school since i graduated elementary school.
So I have almost no education from school. so i have no an academic background.

My job was very hard. But my salary was very good and I had a lot of money.

However, i decided to i left the my comfort zone and went to foreign countries by using my yearly paid vacation.

my first trip was germany, it was very great. After that travel,

I came to want to travel to more different foreign countries.

and i came used to traveilng to foregin countries by alone.

i have been many countries so far.

it was very great.

I was fascinated by the beautiful architecture and cityscape in foregin countries.

And I met many very good friends. that travel was very great moment of my life

in my future, i will visit south america, North america, africa, middle east and so on..

I used be a “Hikikomori” and i had depression and suicidal thoughts.And I have the autism spectrum disorder. I was no money. I was desperate.

but now i realized i can be able to have a good life if i effort for it.
So, I make money myself and study English and writes blogs and Twitter and posting on instagram, Youtube.
becouse i want to make friends from all over the world.

it for make my life more better.
i believe the Wisdom and Efforts can make people life better, Even in difficult situations. so I will never give up about this trying things.

I think everyone can make life more better. if they want it. because people like me doing it!

This time, I introduced myself in English at youtube.
I will continue to make videos in English sometimes.
I will also post videos about my trip to foregion countries.
if you are intarested Please subscribe my channel. Thank you for watching.

Hello. my name is Hiroshi yamazoe.
my English pronunciation is not so good, so I put English subtitles in this video.
As I mentioned in my previous video, I love traveling to abroad.
I had been depression for a long time.
but Traveling abroad has changed my life good way.

I have guided them by free of money.
Because I’m very happy to see make them enjoying in Japan.
and talking to foreigners is very interesting and so much fun to me.
And it will also for improving my English skill.
so I will continue to guide for my foreign friends to Japan. it is my pleasure!

I think The having foreign friends has so many benefits for people.

As I introduced myself in the previous video,
I had been very depressed for a long time. I was “Hikikomori” for about 10 years. The word “Hikikomori” is called “social withdrawal” in English.
That means a person who most of time stay in house and avoids social contact.
There are many reasons why people are become “HIKIKOMORI”, but in my case, it was a past trauma and depression.

But now I recovered little from the “Hikikomori” .
As I said in the previous video,
The reason I recovered from “hikikomori” was I did traveling abroad many times. then, then my worldview has expanded.
that means, My curiosity for world has grew and I came to I want to travel more the foreign countries.

And most important reason, that I met a lot of good foreign friends in my journey. I think it is very important to people that having foreign friends.
it makes people’s worldview going to expands. then people’s view will change to new.

so I love foreign friends. So when they came to Japan, I guided Japan for them.

I have guided my European friends to Japan several times so far.
The first time of my guide experience, that I guided japan for my german friends in 3 years ago.

Akihabara is like as center of modern Japanese popular culture.
and there is major shopping district for japanese games, animes, mangas.

I am japanese but I don’t watch animes. so I don’t know about animes much.

There are many anime goods shops in Akihabara. that my german friends are deep anime fan. so they was really enjoy the akihabara. And we went to many places in Tokyo. We also had a tea ceremony experience.

A year later they returned to Japan again. This time their a family member have joined.

And I guided around Japan again for them.
At this time we went to Osaka, Kyoto and Tokyo.

then we went to Kyoto. In Kyoto, we visited Kiyomizu-dera Temple. and we saw a show of traditional performing arts.

and then we went to tokyo. in tokyo, we visited so many places. sky tree, asakusa, robot restaurant, odaiba, and so on.

They enjoyed it very much. I am very glad for it.

in 2019, my new german friend came to japan. she is high school teacher in germany. in this time, I guided japan for her.

so, I like to guide foreign friends. and I like travel with forein friends too.
and everytime, I had a very good experience as a guide. I will continue to be guide for my foreign friends for trip in Japan. it is my pleasure.

This time I talked about the greatness of making foreign friends.
and I talked about the my travel guide in Japan.
I will continue to make videos in English sometimes.
I will also post videos about my Jouney to foregin countries.
if you are intarested Please subscribe my channel.Thank you for watching. 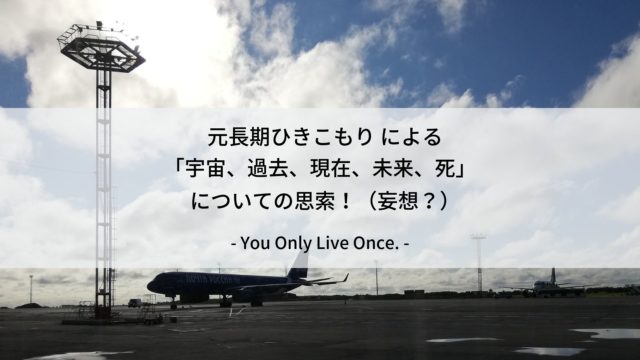 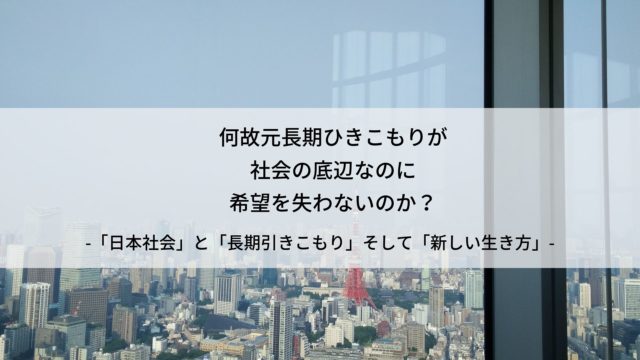